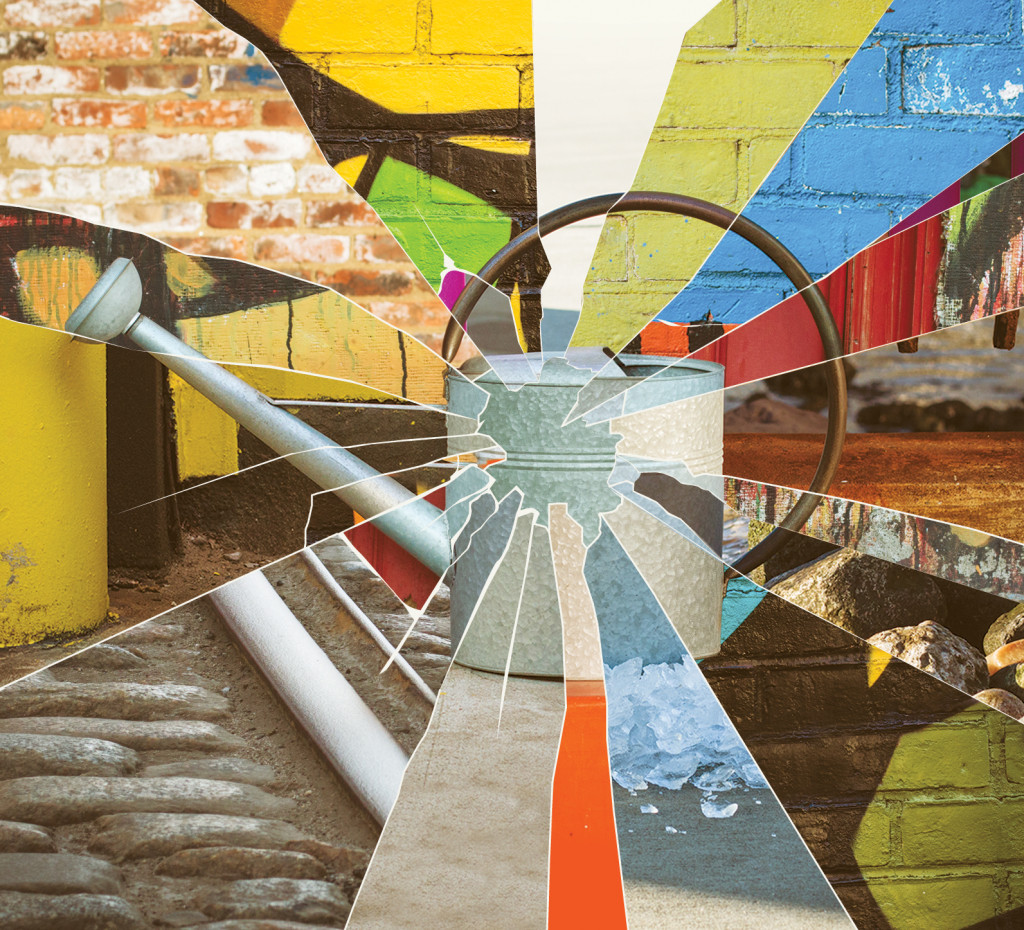 The name Watering Can was reached in a roundabout manner. Several years ago, while still at school in New Zealand, Jackson put together a recording session with a few horn players and a pianist, and informed everyone to bring along some miscellaneous percussion, which they could play at any time they felt inspired to, due to the lack of a conventional rhythm section. One individual had the audacity to bring an old, beat up watering can; which he then, with great fervour, proceeded to bang with a stick. The fantastically preposterous event obviously stuck in Jackson’s mind, and later provided the inspiration for an equally absurd album title.

Watering Can consists entirely of compositions written by Jackson himself, and draws from a wide range of influences; from the sometimes sparse and always playful melodies of Steve Lacy, to the various stops along the artistic spectrum of Jackson Pollock and René Magritte, all the way to inanimate objects.

The music can be at times haunting, surprising, humorous, and traverses the musical styles of rock, swing, march, punk calypso, and beyond.

Buy on iTunes
Buy on Google Play
Buy on Amazon